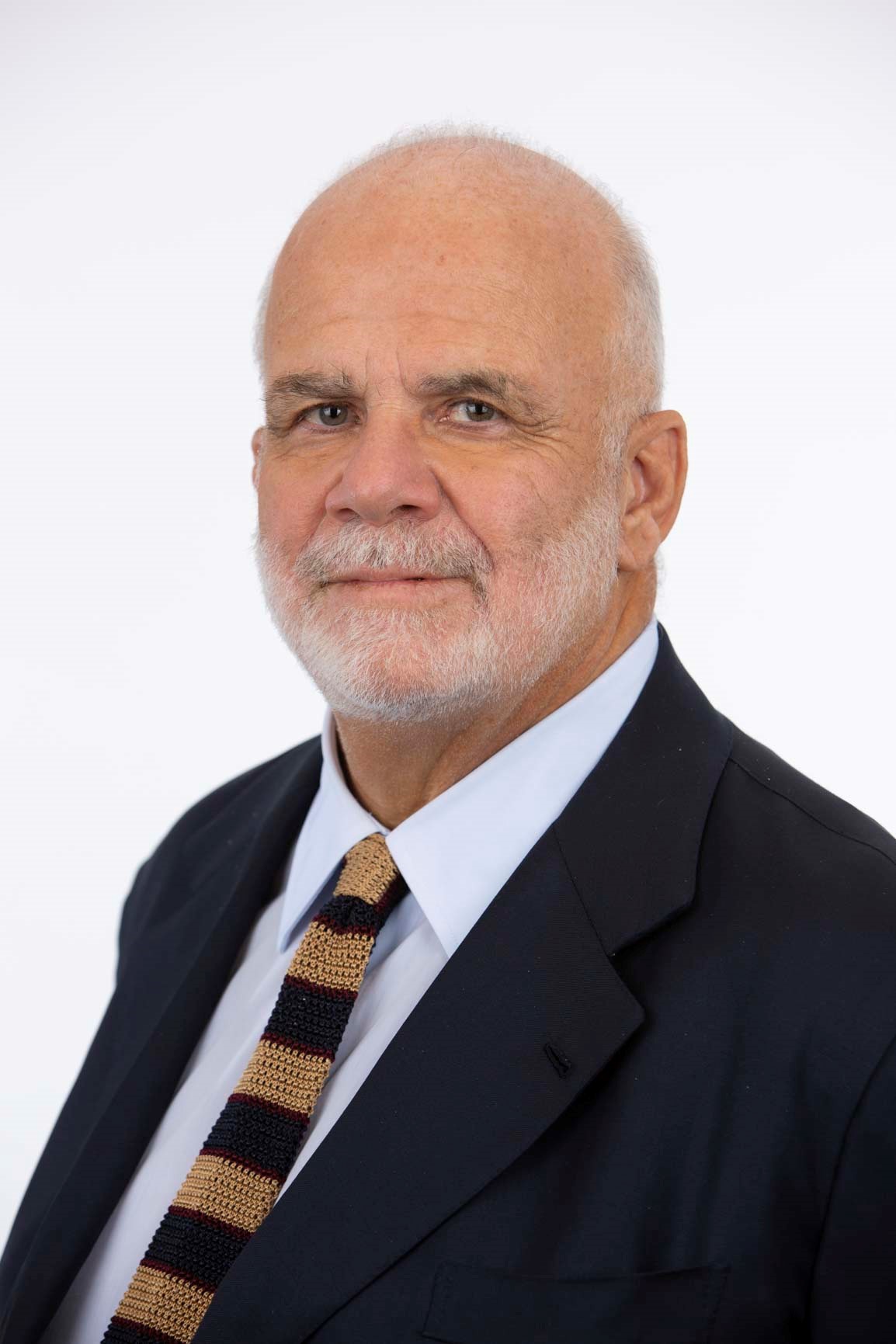 Manfredi Lefebvre d’Ovidio de Balsorano di Clunières is an entrepreneur, “son of an artist” of the jurist and expert in navigation as well as – indeed – businessman Antonio, he belongs to the family of the Counts of Balsorano and was awarded the title of Knight of the Order of Saint-Charles et des Grimaldi by Prince Albert of Monaco.

Manfredi Lefebvre d’Ovidio is the executive chairman of Silversea Cruises. In 1994, his father Antonio started the cruise line in Italy with two ships. Lefebvre took over the company in 2001 and turned it into a luxury cruise line that travels to 900 destinations worldwide. In June 2018, Lefebvre sold two thirds of the company to Royal Caribbean for $1 billion. He still owns the rest of the company. In February 2019, Lefebvre bought 85% of the American luxury travel company Abercrombie & Kent for an undisclosed amount. 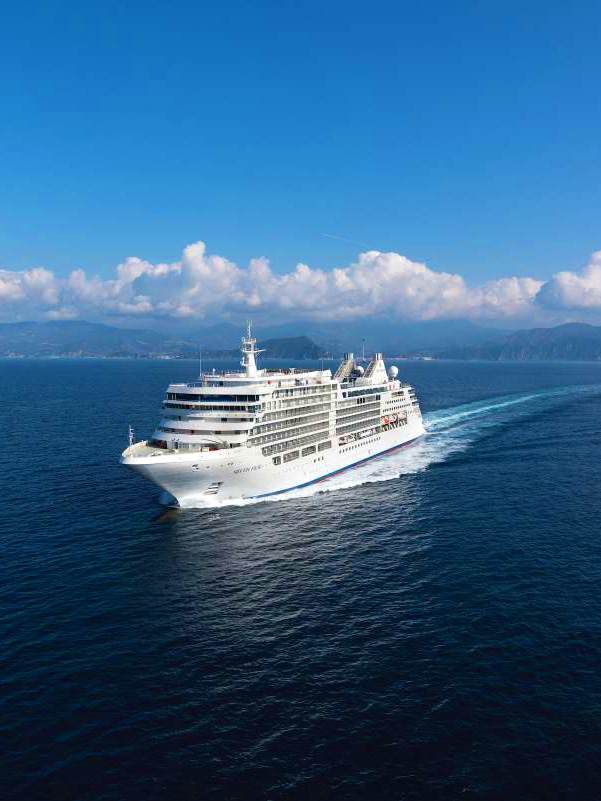 The truth about some controversies

Manfredi Lefebvre has taken the risks inherent in the operation of the large companies he has led, and has been subjected to periodic market disruptions, including clashing with conflicting centers of interest, the aftermath of which has been continuing over time.

These include the denigrating and defamatory campaign using all means of mass and individual communication, of which Manfredi Lefebvre has been the victim for years. The defamatory actions are carried out on the basis of controversial rights enforceable by an Italian judgment, of which the Luxembourg company claims to be the owner.

Dealing with these unfair prosecutions, Manfredi Lefebvre, in addition to contesting the existence of the debt owed to Attel Finance in the appropriate courts and denouncing the non-existance of the rights Attel is claiming, and in relation to the calling of a public auction for the sale of his alleged debt, has brought criminal proceedings in Italy for various offenses including defamation and attempted fraud against all those whose guilt will be ascertained.

The complaint submitted by Manfredi Lefebvre with the Milan Public Prosecutor’s Office on February 23rd, 2021 relates to the serious conduct connected with the dissemination of public offer announcements for the sale of a receivable (the Announcement) allegedly owed by the company Attel Finance SA to Manfredi Lefebvre, with the purpose of defaming and discrediting his business prestige.

The relationship between Attel Finance SA and Manfredi Lefebvre has started with a series of complex events that took place almost thirty years ago and culminated in legal proceedings in different countries (Italy, Luxembourg, Monaco, Miami). The company Attel Finance SA represented – on the basis of documents which have been denounced as false – that it was a creditor of Manfredi Lefebvre as the assignee of a receivable from Attel & Cie SA (at the time a bank which then went into bankrupt) against Eurobelge SA dating back to 1992 and for which Manfredi Lefebvre had given a promissory note.

It should be pointed out that, contrary to what is stated in the Announcement, in all countries where Attel Finance S.A. has taken legal action the credit claim has always been blocked.

In particular, Attel Finance SA is claiming recognition of its right to credit from a sentence handed down by the Court of Cassation on October 5th, 2006 and obtained by Attel & Cie with an artificially backdated and ideologically false assignment contract. On the basis of newly discovered documents, Manfredi Lefebvre initiated a revocation action, which is still pending, before the Court of Cassation.

There are currently proceedings pending in various parts of the world: (i) in Luxembourg a case of opposition suspended in the Court of Appeal for criminal prosecution for forgery and fraud before the Criminal Investigation Judge; (ii) a case of opposition to execution in the Principality of Monaco, where the Monegasque Judge suspended execution and declared the falsity of the document brought by Attel Finance SA in support of its claim; (iii) further opposition proceedings in England, Switzerland and the USA.

Manfredi Lefebvre obtained the dismissal by the Judge of Preliminary Investigations of Rome of a complaint by Attel Finance SA against him and an order to pay damages for defamation of one of its representatives.

On January 28th, 2021, an advertisement was published in the daily newspaper “Corriere della Sera” regarding a public offer for the assignment of credit “with enforcement title”, for € 4,221,346.98 with an indication in block letters and bold type of the name of Manfredi Lefebvre with an indication of a website (www. debtlefebvre.com) and the signature of “G. Norton”, which qualified as belonging to the consulting firm Norton Accountancy Ltd: the only English company with this name, after being contacted, reported that it had nothing to do with the Advertisement.

The website www.debtlefebvre.com has been registered by the company Attel Finance SA and the auction notices have been sent to numerous individuals, among whom there appear to be professionals and entrepreneurs of the highest standing with whom Manfredi Lefebvre maintains business relations.

The same notice appeared in the Financial Times, where the name of Manfredi Lefebvre is highlighted in bold, block letters and associated with the expression “Unpaid debt” and, finally, on an Instagram profile in the name of “Norton_accountancy LTD – Services for Companies – Accountants”, where five “posts” containing photos of the Notice were published.

No reference was made in any Announcement to the pending proceedings against Attel Finance SA, let alone to the ruling of the Munich Regional Court declaring the falsity of the document assigning the claim between Attel & Cie SA and Attel Attel Finance SA and the criminal proceedings pending in Luxembourg.

The complaint alleges two offences. The first is the offence of “defamation”, which punishes anyone who “by communicating with several persons … offends the reputation of others”.

By means of the advertisement and other means of communication, in fact, the authors have disseminated untrue information to an extremely wide audience in order to discredit the personal and professional figure of Manfredi Lefebvre.The conditions for the crime of defamation pursuant to art. 595 of the Italian Penal Code have been met, with the aggravating circumstance of the “attribution of a specific fact” and with the further aggravating circumstance of the offence being committed by means of the press “or any other means of publicity”.

The second is the crime of attempted fraud described by articles 56 and 640 of the Italian Penal Code which punishes “Anyone who, by means of artifice or deception, by misleading someone, procures for himself or others an unjust profit to the detriment of others”.

The circumstances described appear capable of misleading those who read the “public auction” notices regarding the validity of the credit claim of which the sale is offered, and this by virtue of the deliberately mystified content and lack of fundamental information. An unsuspecting reader, trusting in the goodness of what is reported in the notices, could very well be led to conclude the purchase of the credit thus offered – a credit that is only apparently certain and executable – thus forcing not only himself but also Manfredi Lefebvre into an (umpteenth) lawsuit to demonstrate the inconsistency of what Attel Finance SA is claiming.